I now have a two year old granddaughter who likes her hot drinks and these work well at bedtime from the point of view of holding a drink and being reasonably spill proof.

The bottle is made of a moulded plastic which is quite hardy.

The lid screws on well and holds the test in place just as it should.

Being a series of coloured plastic is also good.
If more than one child it easily identifies which is which child’s.

Carol
Changed form the anti colic (with the tubes in them) to these as he doesn’t need them anymore but won’t drink milk from a cup, I don’t like plain bottles and I love how the colours just pop ! So when I seen them I had to get them, Cleaning is much easier and quicker, one down side is if you loose a lid you can’t replcae the colour! Tommee Tippee should sell them Separate.
g
Colours are great as they are handy to identify which bottle was from which feed. However, the teats are not good like the ones you get on the standard clear bottles. Teats in this one seems a lot thinner and often bending and going inwards during feed. I use both normal clear tommee tippee and the coloured one and always have the problem with the coloured ones.
CharlieT
I however later realised with an actual case of OCD you might be better off with the white ones aa trying to keep all the colours in check with washing etc WILL drive you insane
Customer
Dislike the fact that all tommee tippee bottles come with slow flow teats. Why can't they be sold with a fast flow teats choice?
Lovely to have different colour bottles. Makes cleaning and organising easier
Amelia
Gorgeous brightly coloured bottles. Best price I’ve found for these. I’ve washed and sterilised numerous times and they are still just as bright.
Just be aware that you need to squeeze the vent inside the test before use otherwise the teat caves in on itself as baby feeds.
Not unusual for tommee tippee
Customer
Absolutely love these bottles. After buying the plain bottles these are a nice funky change.
My 3month old seems to be able to grab the bottle better because of the colours. Would definitely buy again.
Only thing is I wish they came with a choice of teets as he’s on the second stage teet so the first stage have gone in the bin
GuL
Nice colourful bottles
GREAT value for money
@ Asda I paid triple the amount
Whereas on Amazon I found these @ fraction the price
£12.99 for 6 bottles
Recommend Products 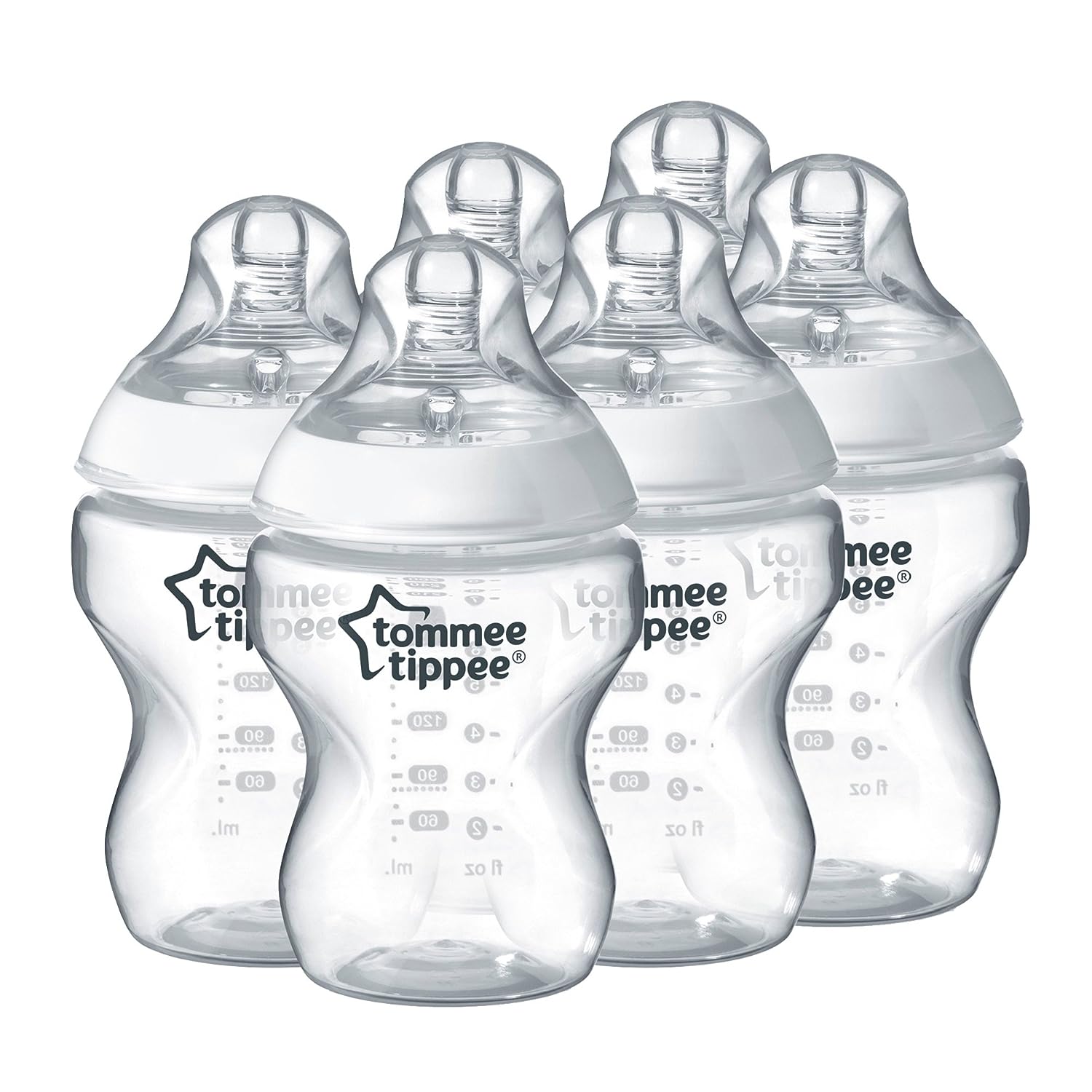 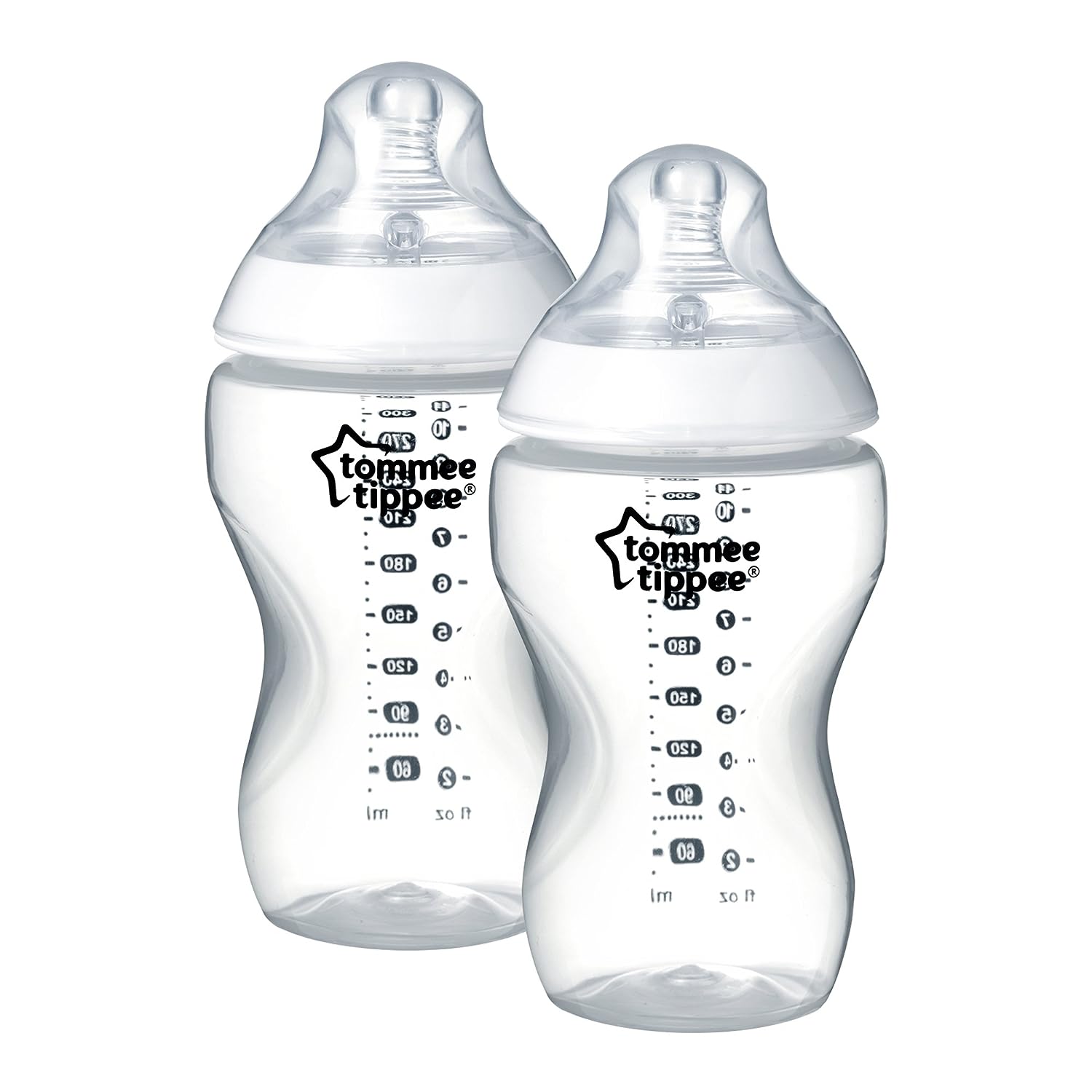 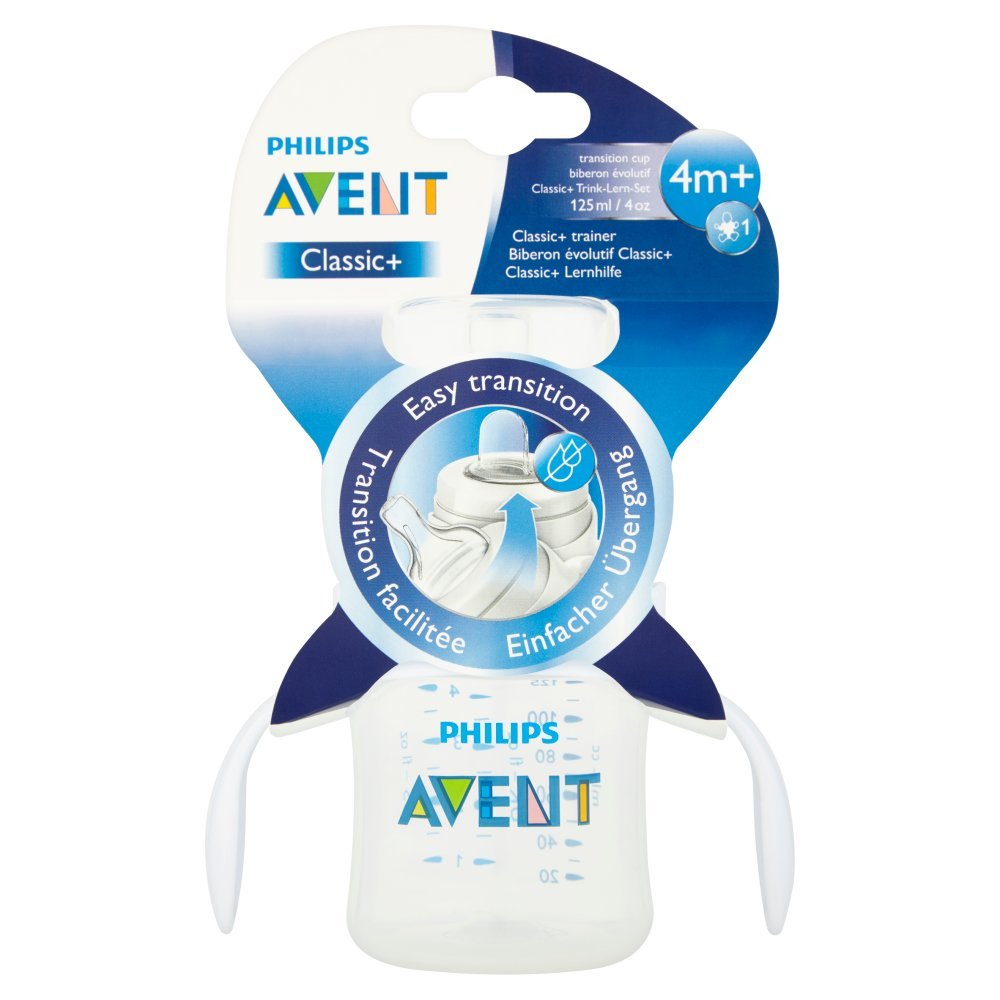 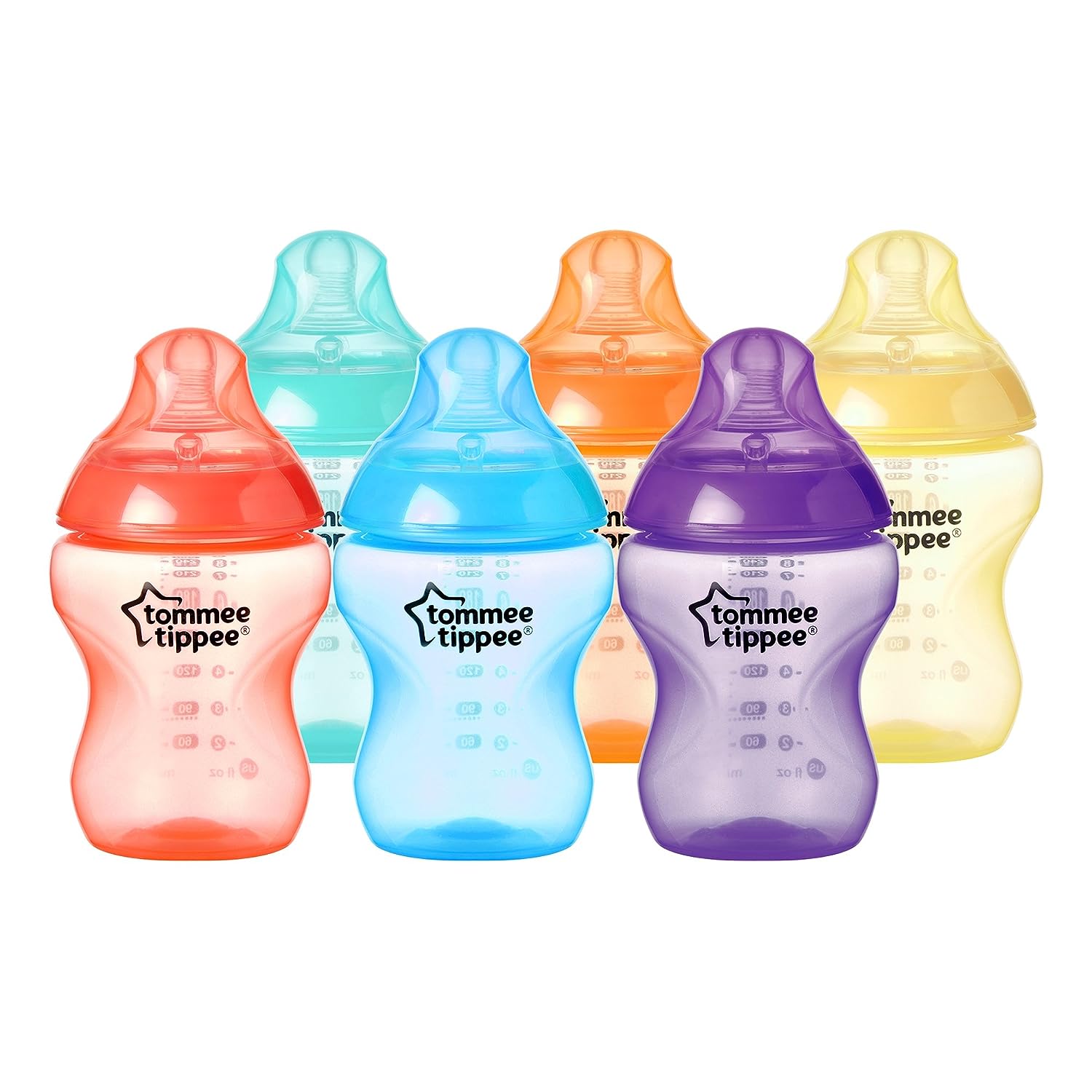 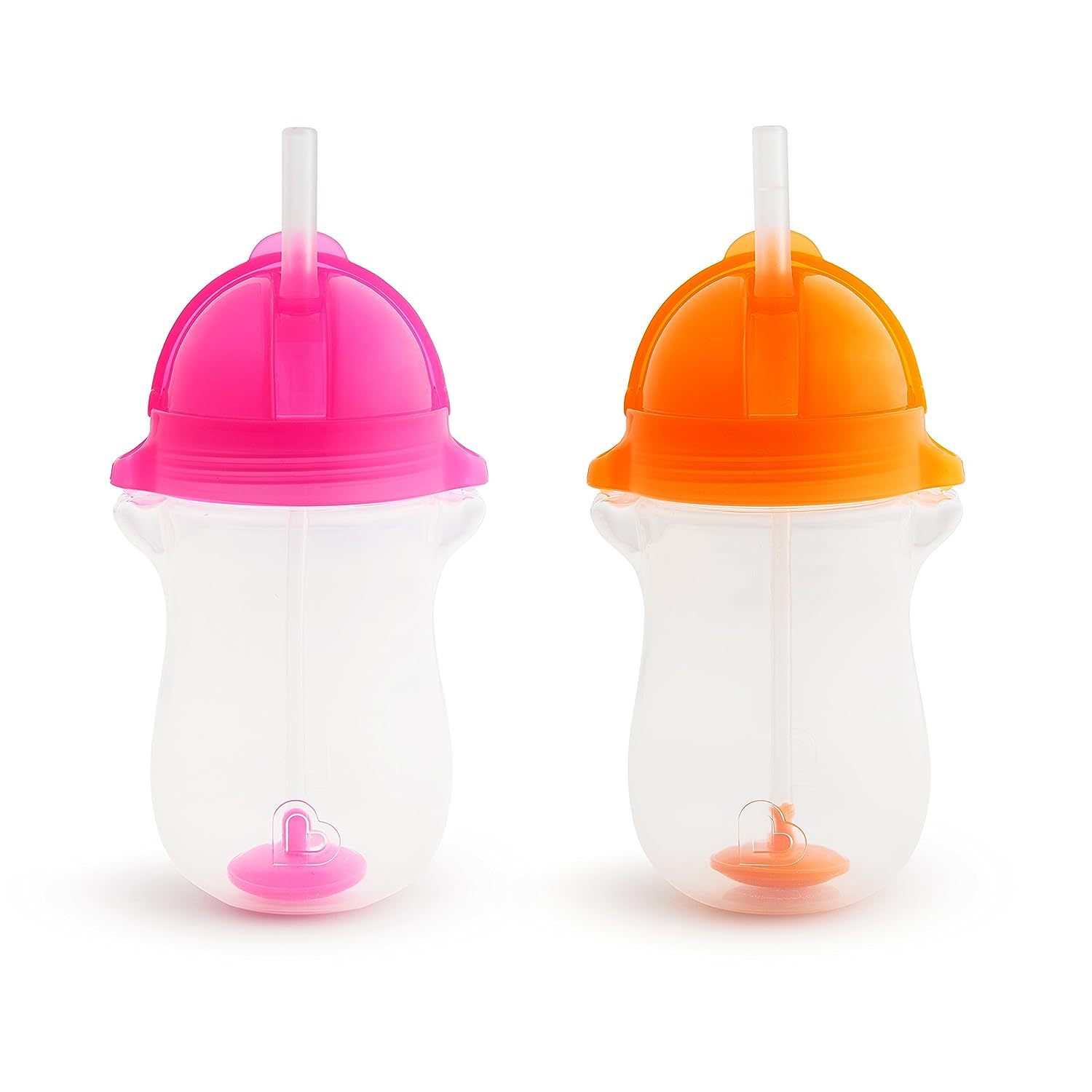 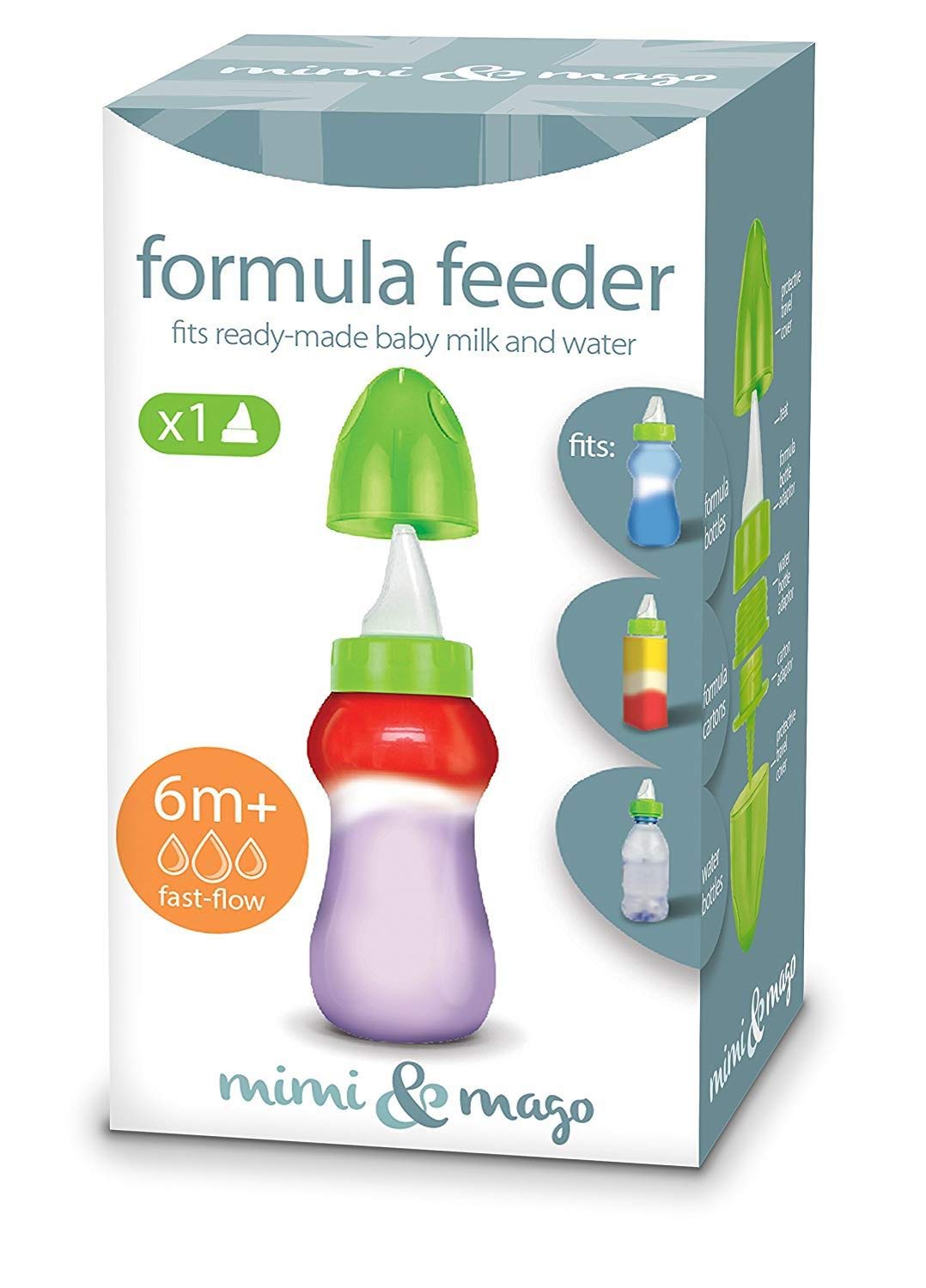 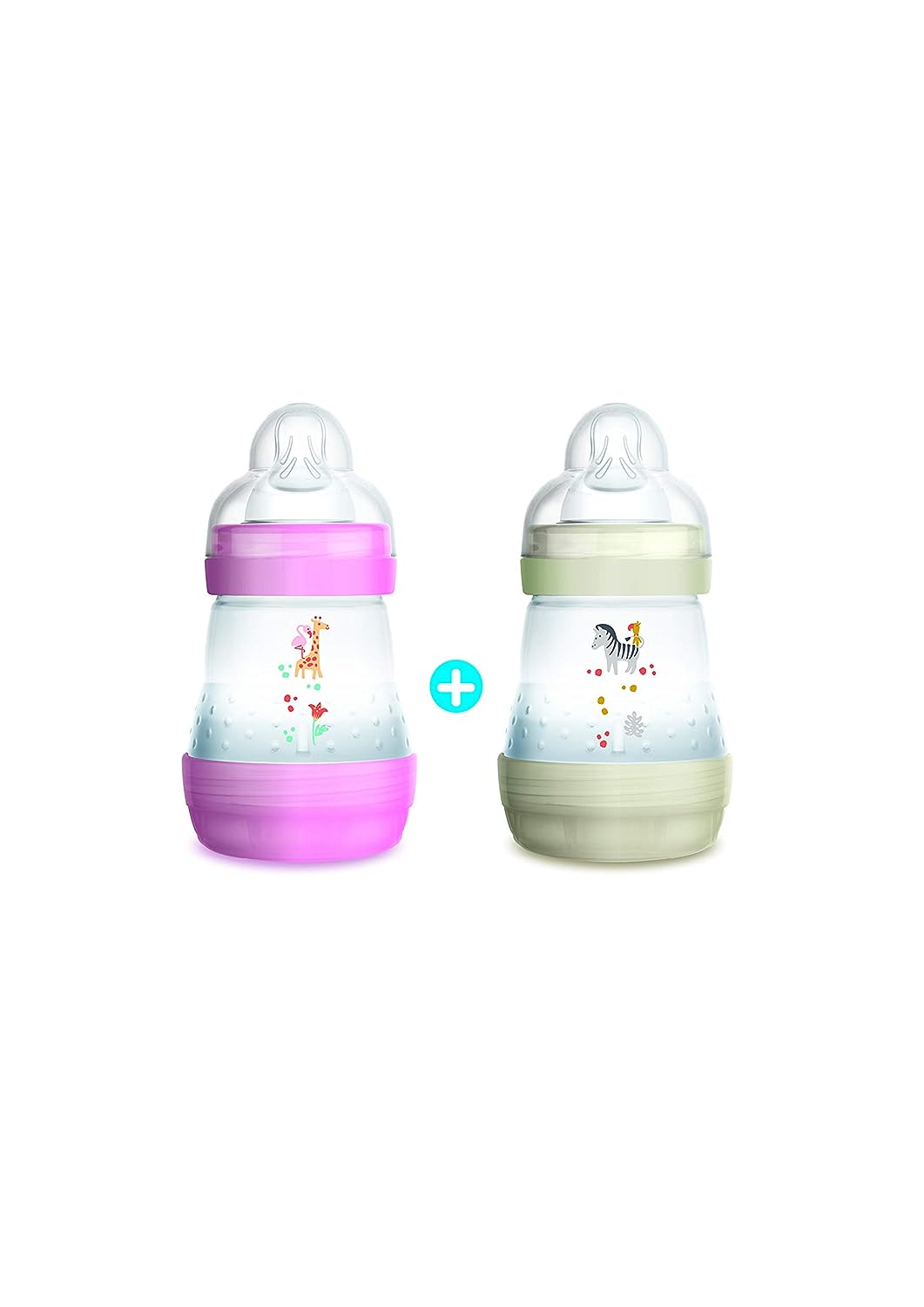 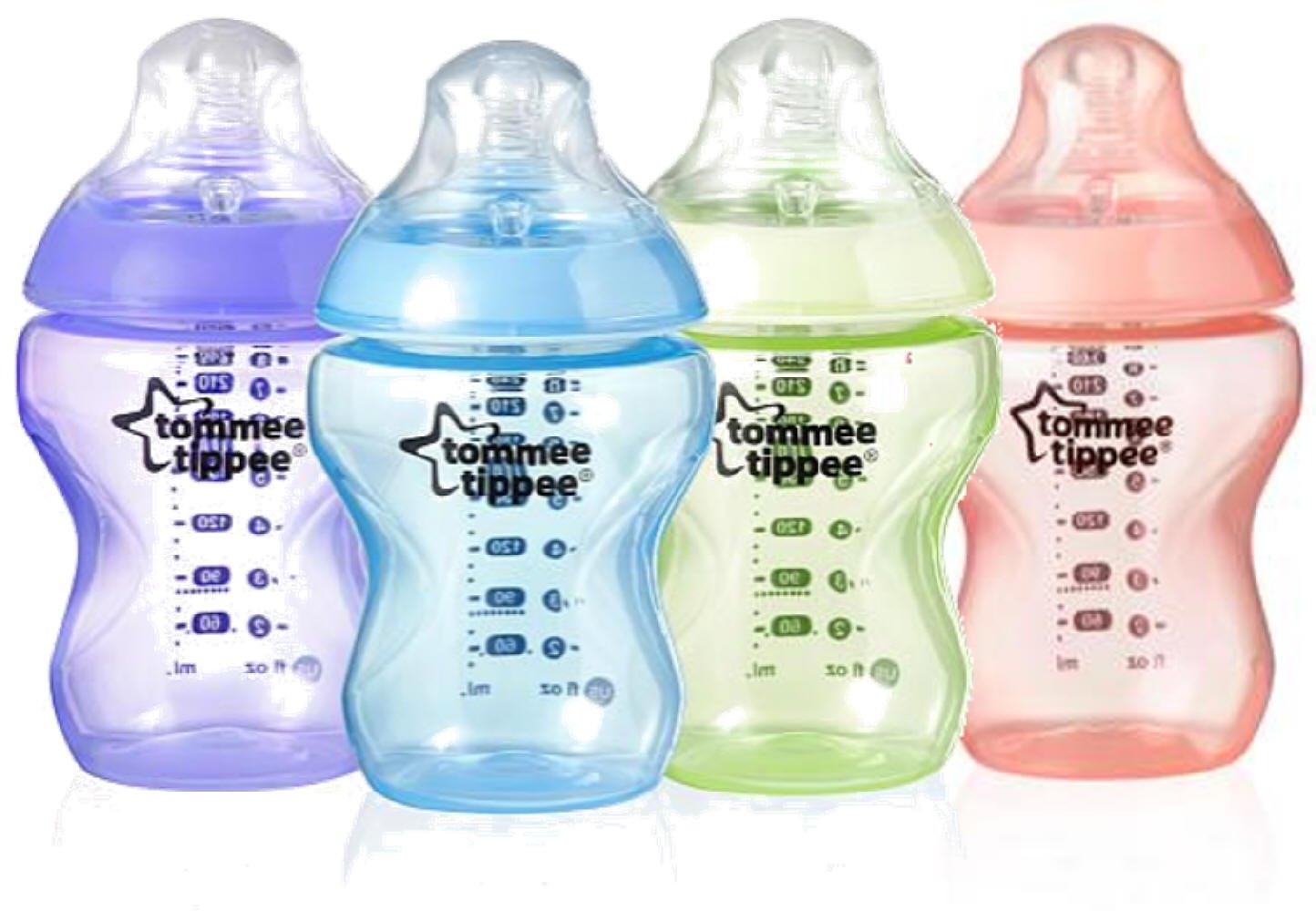